One of the quirkiest Swedish films of recent memory, “The Guitar Mongoloid” has all the makings of a cult classic. Shot on a shoestring over several years, pic defies traditional norms of storytelling, making it a distant cousin to the films of iconoclast Roy Andersson (“Songs From the Second Floor”). A dark, but also humorous, depiction of a society with lonely people and sudden outbursts of violence, pic is ideal fest fare. END_OF_DOCUMENT_TOKEN_TO_BE_REPLACED 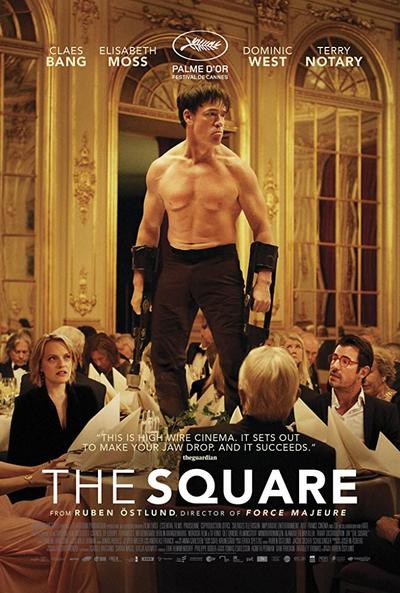 Quote:
A prestigious Stockholm museum’s chief art curator finds himself in times of both professional and personal crisis as he attempts to set up a controversial new exhibit. END_OF_DOCUMENT_TOKEN_TO_BE_REPLACED