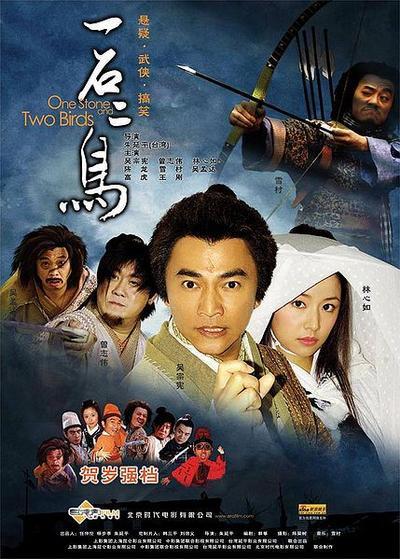 During the reign of Emperor Jia Jing of the Ming Dynasty, the evil court official Yan Song relies on the emperor favoritism towards him, becoming overbearing and domineering. An honest official Zhang Ying Long impeaches Yan Song w/ a “Ten Cimes Five Deceits” against him. But instead he gets flogged 30 times, and banished to a far off frontier Guizhou.

Zhang Ying Long’s remonstration won the hearts of the common people, on the day of his banishment thousands of people turned out to see him off. At the sight of this, Yan Sung knows that if he does not kill off Zhang Ying Long, he will be unable to deter other court officials. Thereupon, he arranges for assassins to kill Zhang Ying Long during the journey. END_OF_DOCUMENT_TOKEN_TO_BE_REPLACED