Synopsis
Five children in an apparently ideal American small town find their lives changing as the years pass near the turn of the century in 1900. Parris and Drake, both of whom have lost their parents, are best friends; Parris dreams of becoming a doctor, studying under the father of his sweetheart Cassie, while Drake plans on becoming a local businessman when he receives his full inheritance – juggling girlfriends in the meantime. As they become adults, the revelations of local secrets threaten to ruin their hopes and dreams… END_OF_DOCUMENT_TOKEN_TO_BE_REPLACED 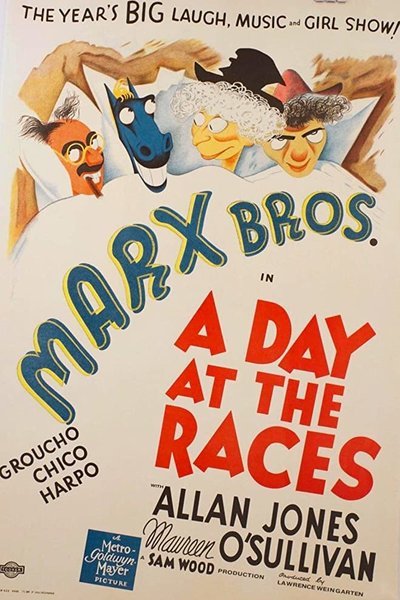 Synopsis:
General Dennis of the US Force in England in World War II finds that he must order his planes deeper and deeper into Germany to prevent the production of military jet planes that will turn the tide of battle to the Germans. He must fight congressmen, and his own chain of command to win the political battle before he can send his planes out. His problem is complicated by a very narrow window of good weather necessary to allow his effort to be successful. Adapted from a stage play, it attempts to look at the challenges of command in the political arena. END_OF_DOCUMENT_TOKEN_TO_BE_REPLACED

Casanova Brown is about to marry for the second time. The first just didn’t have the stars aligned up properly, or something like that. But old flames are rekindled in unexpected ways… END_OF_DOCUMENT_TOKEN_TO_BE_REPLACED

Synopsis:
Man about town and First Class cricketer A.J. Raffles keeps himself solvent with daring robberies. Meeting Gwen from his schooldays and falling in love all over again, he spends the weekend with her parents, Lord and Lady Melrose. A necklace presents an irresistible temptation, but also in attendance is Scotland Yard’s finest, finally on the trail. END_OF_DOCUMENT_TOKEN_TO_BE_REPLACED

The real-life career of the notorious female spy known as “Fraulein Doktor” inspired several films of the 1930s. Stamboul Quest stars Myrna Loy as a seductive espionage agent, working on behalf of the Kaiser in 1915 Istanbul. American medical student George Brent crosses Loy’s path, and the two fall in love. Divided between romance and duty, Loy opts for the latter, and apparently causes Brent’s death. She goes mad with grief, and is packed away to a mental institution, where her fevered reminiscences provide the lengthy flashback sequences in this film. ~ Hal Erickson, All Movie Guide END_OF_DOCUMENT_TOKEN_TO_BE_REPLACED