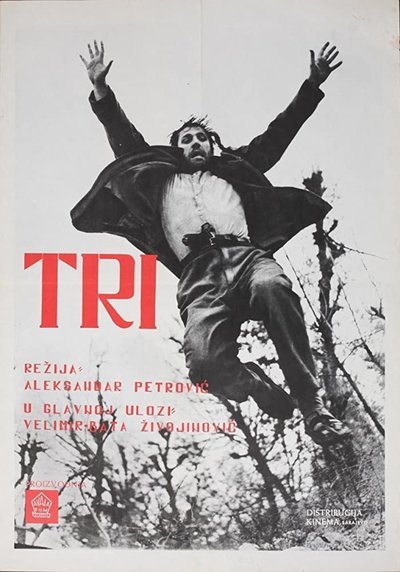 Three encounters of revolutionary Milos (Velimir “Bata” Zivojinovic) with death during the war. In the episode one, Milos is watching the death of someone else. In the second episode, he is being prosecuted by Germans. In the third episode, he lived throughout the war in the situation to decide human lives. The dilemma which haunted him during the war stays: whether to punish or forgive. END_OF_DOCUMENT_TOKEN_TO_BE_REPLACED