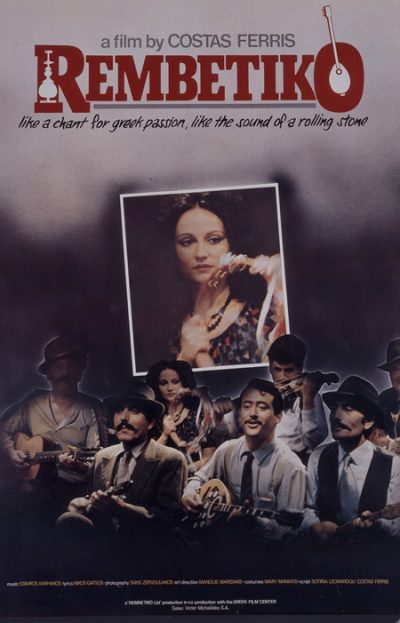 A voyage to history of the first half of the 20th century, but also a voyage to the origins of rembetiko – a Greek form of urban blues performed in lowclass joints where the social misfits of the twenties known as “rembetes” gathered. END_OF_DOCUMENT_TOKEN_TO_BE_REPLACED