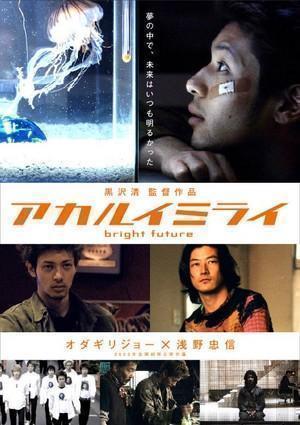 I didn’t watch it so attentively, because I felt a bit embarrassed about watching myself. I kept thinking “What a liar this director is!” (laughs). And I understood the difference between documentary filmmakers and fiction filmmakers. Documentarists shoot elements of reality, and after that in post-production they try to turn it into a lie as much as possible. Directors like me who make fiction – and I’ve never made a documentary – we deal with fictional elements such as the script, but after that we try to make them as close to reality as possible, and try not to lie as much possible. It’s the complete opposite.