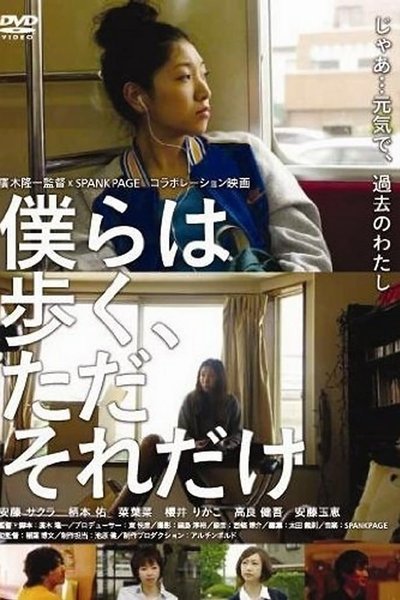 A young woman named Miyuki returns to her hometown, camera in hand, after a difficult breakup. As she walks and takes photographs, she meets a variety of people and begins to realize she doesn’t have to go through this painful time in her life all alone. END_OF_DOCUMENT_TOKEN_TO_BE_REPLACED

Quote:
Religious con-men have probably been around as long as religion itself, though we have no way of knowing what scams fake shamans were running in the caves. For every Jesus, who had a low opinion of the rich and left little more than a strangely stained burial shroud (if that) on his demise, there have been dozens of priests, ministers and gurus raking it in, living it up and believing in nothing but the endless gullibility of the human race. END_OF_DOCUMENT_TOKEN_TO_BE_REPLACED

Eiji Okuda – Kyôko to Shûichi no baai AKA Case of Kyoko, Case of Shuichi (2013)

Quote:
The fifth directorial effort and the first in around six years from film director and actor Okuda Eiji. This drama, set before and after the Great East Japan Earthquake, offers a delicate depiction of a man and woman forced to leave their hometown in Miyagi Prefecture due to the ‘sins’ they have committed. END_OF_DOCUMENT_TOKEN_TO_BE_REPLACED