A malicious motorcycle gang harasses the residents of a small California town, intimidating most residents to not report them to the police. Among the gang’s crimes is the rape of four young women. As the gang attempts to threaten the women into not testifying at the indictment hearing, one of the women, Vicki, comes under the protection of Billy Jack, who has also had several altercations with the gang. The gang escalates their pressure on both Vicki and Billy Jack to keep her out of the courtroom. END_OF_DOCUMENT_TOKEN_TO_BE_REPLACED 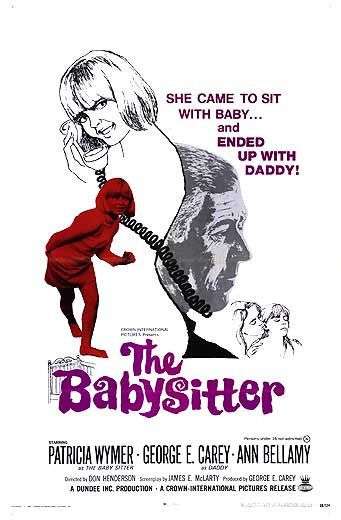 Quote:
An assistant DA (George Carey) is prosecuting a biker for a vicious murder. The lawyer’s home-life meanwhile is a wreck: He has a nagging, frigid wife and a newborn son, and his adult daughter is a lesbian. Things go from bad to worse, however, when he is unable to resist the charms of his seductive underage babysitter (Patricia Wymer). Meanwhile, the girlfriend of the biker befriends the prosecutor’s daughter, hoping to get some photos of her with her lover so she can use them to blackmail the father. She really hits the jackpot though when she stumbles upon the man himself en flagrante with his babysitter mistress. . . END_OF_DOCUMENT_TOKEN_TO_BE_REPLACED