A mastermind thief known as Kriminal narrowly escapes execution. He always manages to stay one step ahead of the law with each new crime he commits. Will Kriminal be able to pull of his biggest score yet or will a double cross lead to his demise?

This film is based on an Italian comics series created in 1964 by Magnus and Max Bunker. END_OF_DOCUMENT_TOKEN_TO_BE_REPLACED

Two hippies find themselves on the run from the law and soon end up going undercover in a villa owned by a mysterious woman. END_OF_DOCUMENT_TOKEN_TO_BE_REPLACED 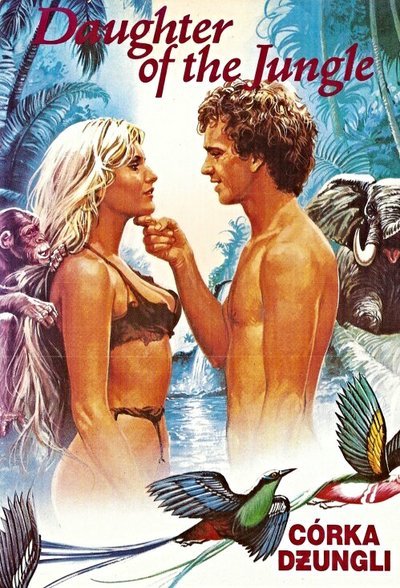 Two college students decide to take a vacation to the Amazon. After renting a boat and sailing down the river in search of some good scenery, the two kids become lost. END_OF_DOCUMENT_TOKEN_TO_BE_REPLACED

SYNOPSIS
A group of tourists are terrorized by a killer who wears a red raincoat and stabs its victims in the eye. Mark Burton (John Richardson) is having an affair with his secretary Paulette Stone (Martine Brochard) while his wife is suffering form a nervous breakdown. Why does the killer stab its victims in the eye and will the police solve the mystery before the killer disappears? (10k Bullets) END_OF_DOCUMENT_TOKEN_TO_BE_REPLACED 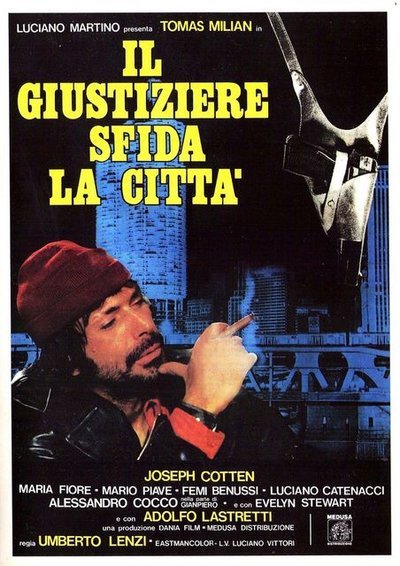 Synopsis:A biker’s brother is killed while investigating the kidnapping of a young boy, the byproduct of a war between two crime families. The biker vows to get revenge by finding the kidnapped boy and destroying the two families. END_OF_DOCUMENT_TOKEN_TO_BE_REPLACED

SYNOPSIS
Umberto Lenzi (Cannibal Ferox) directs this giallo, based on a novel by Edgar Wallace, about a killer who begins a series of brutal murders and leaves some bizarre clues that he plans to carry out seven ritualistic killings. The main pieces of evidence, a number of half-moon lockets, lead the police to a man named Mario (Antonio Sabato) who is desperate to prove his innocence. As Mario and a beautiful young woman named Giulia (Uschi Glas) try to solve the killings themselves, they begin to realize that the killer seems to be counting on their every move. A giallo that ranks among the best of its genre, Seven Blood Stained orchids is an atmospheric and frightening thriller. (Rotten Tomatoes) END_OF_DOCUMENT_TOKEN_TO_BE_REPLACED 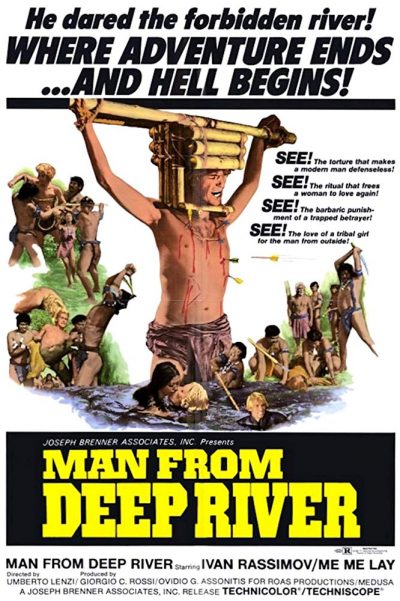 A photographer on assignment in the rain forest is ambushed and held slave by a primitive tribe, until the chief’s daughter chooses him as her groom. After being initiated by various tortures, he becomes a part of the tribe and helps them against modern dangers and a cannibal tribe they’re at war with.