Quote:
Circus and variety films were a popular genre in the silent film era. This was Robert Reinert’s last film collaboration; he died before the production was finished. It tells the story of a clown who hides his identity while courting a young female artist. The atmospheric sets by Robert Herlth and Walter Röhrig, the masterful direction by Arthur Robison, and especially the dramatic performance by Werner Krauss raise the film considerably over other works in the genre. The elaborate digital restoration by the Munich Film Museum displays the film’s visual beauty. END_OF_DOCUMENT_TOKEN_TO_BE_REPLACED 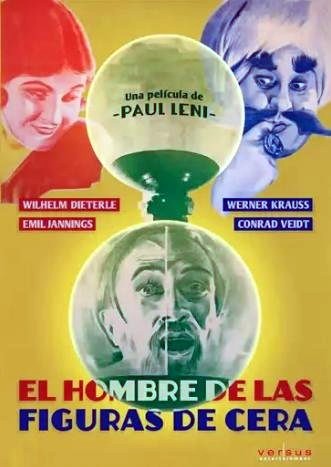 A wax museum hires a writer to give the sculptures stories. The writer imagines himself and the museum owner’s daughter in the stories. END_OF_DOCUMENT_TOKEN_TO_BE_REPLACED

Quote:
English doctor Professor Gesellius is in China researching the effects of opium. He frees a young woman named Sin from a den of inequity run by Nung Chiang. When he sails for home with the girl, Chiang swears vengeance. In England, it emerges that Sin is the illegitimate daughter of one of Gesellius’ colleagues, whose son is having an affair with the doctor’s wife. The son is poisoned and Gesellius becomes a murder suspect. He flees to India with Sin, pursued by the vengeful Nung Chiang … END_OF_DOCUMENT_TOKEN_TO_BE_REPLACED

Francis, a young man, recalls in his memory the horrible experiences he and his fiancée Jane recently went through. It is the annual fair in Holstenwall. Francis and his friend Alan visit The Cabinet of Dr. Caligari, an exhibit where the mysterious doctor shows the somnambulist Cesare, and awakens him for some moments from his death-like sleep. When Alan asks Cesare about his future, Cesare answers that he will die before dawn. The next morning Alan is found dead. Francis suspects Cesare of being the murderer, and starts spying on him and Dr. Caligari. The following night Cesare is going to stab Jane in her bed, but softens when he sees the beautiful woman, and instead of committing another murder, he abducts her. END_OF_DOCUMENT_TOKEN_TO_BE_REPLACED 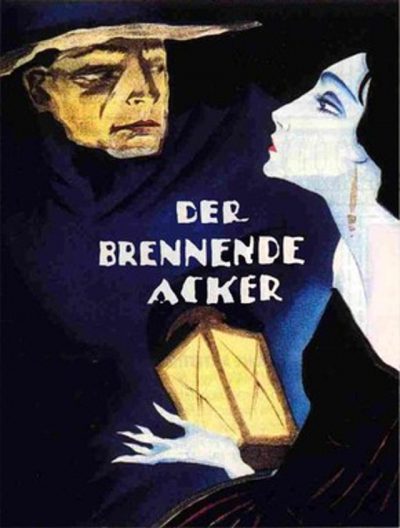 When farmer Rog dies, his son Peter stays, but Johannes can not be satisfied with such a condition (and servant Maria’s love) and finds a job as old Count Rudenberg’s secretary. His ambition leads him to charm Gerda, the Count’s unique daughter. But when he discovers that Count’s second wife Helga will soon inherit a field that only he knows his underground is full with petroleum, he changes his allegiance… Greed and death. END_OF_DOCUMENT_TOKEN_TO_BE_REPLACED 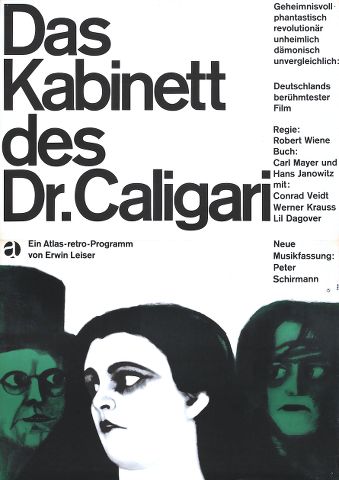 New York composer and multi-instrumentalist John Zorn presented a new composition on the Karl Schuke organ at Berlin’s philharmonic to accompany the film. This is the version that has been shown at the festival with his music.
END_OF_DOCUMENT_TOKEN_TO_BE_REPLACED