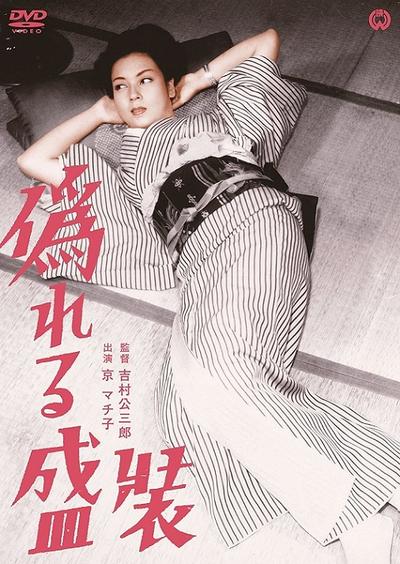 Quote:
In 1951 Yoshimura had approached Daiei in order to realise – again from Shindo’s script – his outstanding study of women in Kyoto’s Gion district, Clothes of Deception (Itsuwareru seiso). Once at the studio he went on to work on a number of prestige projects, such as the lavish 1951 adaptation of the Heian-era prose classic The Tale of Genji (Genji monogatari), commissioned by Daiei to celebrate the studio’s tenth anniversary and supervised by respected novelist Tanizaki Junichiro, who had translated Murasaki Shikibu’s original 11th-century text into modern Japanese. Yoshimura won critical acclaim, and the film became Japan’s biggest commercial hit up to that date. END_OF_DOCUMENT_TOKEN_TO_BE_REPLACED