Once again, Suzuki was reprimanded by his Nikkatsu boss, Kyusaku Hori, for refusing to deliver a simple, straightforward story. The scolding centers on Suzuki’s “extensive use of symbolism in a traditional action picture.” END_OF_DOCUMENT_TOKEN_TO_BE_REPLACED 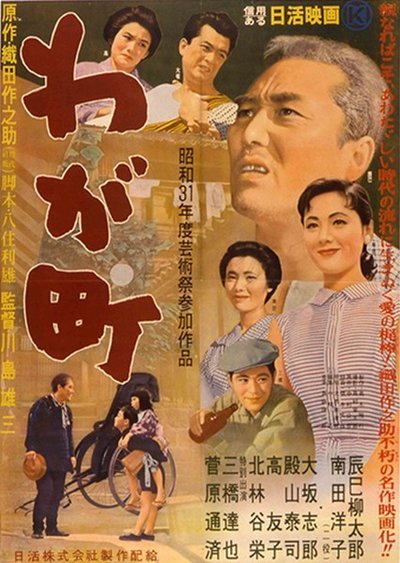 In 1906, after finishing a tough migrant job in the Philippines, Takichi has returned to Japan. He starts to work as a rickshaw driver, but his lover had died of an illness, leaving a baby girl, Hatsue. Hatsue grows up beautifully and falls in love with Shintaro. But Takichi objects to their relationship… END_OF_DOCUMENT_TOKEN_TO_BE_REPLACED