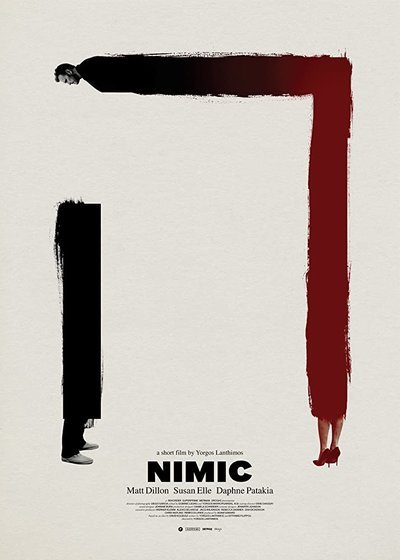 A professional cellist has an encounter with a stranger on the subway which has unexpected and far-reaching ramifications on his life. END_OF_DOCUMENT_TOKEN_TO_BE_REPLACED

Steven, a charismatic surgeon, is forced to make an unthinkable sacrifice after his life starts to fall apart, when the behavior of a teenage boy he has taken under his wing turns sinister. END_OF_DOCUMENT_TOKEN_TO_BE_REPLACED

Quote:
Life is a baffling but also intriguing imitation of itself in Greek director Yorgos Lanthimos’ follow-up to well-received arthouse hit Dogtooth. Scarcely less bizarre than that droll excursus about a family that lives, loves and even speaks at one surreal remove from the rest of the world, Alps denies us such traditional cinematic handholds as rounded characters with backstories; a plot with an identifiable moral arc; neatly tied narrative ends; an easy-to-read ‘message’. Yet the film only very occasionally feels like a piece of self-indulgent arthouse mystification: most of the time, this story of a team of melancholy, oddball characters who help (or profit from) the bereaved by standing in for departed loved ones holds us emotionally and intellectually – and ends by saying something profound about a world in which ‘reality’ is just another TV format… END_OF_DOCUMENT_TOKEN_TO_BE_REPLACED

Quote:
In early 18th century England, a frail Queen Anne occupies the throne and her close friend, Lady Sarah, governs the country in her stead. When a new servant, Abigail, arrives, her charm endears her to Sarah. END_OF_DOCUMENT_TOKEN_TO_BE_REPLACED