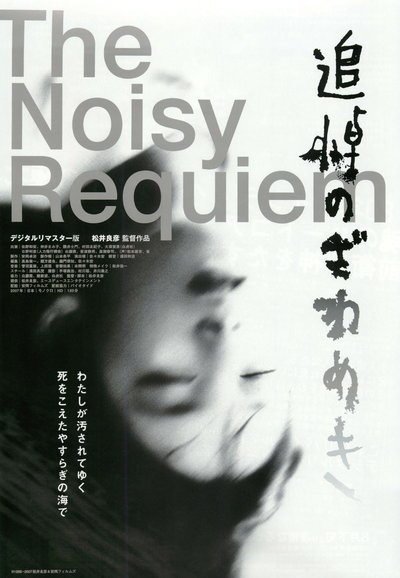 Makoto, a youth bound to the slums of Osaka, murders brutally and often, hoarding the entrails he collects atop his rooftop shelter. END_OF_DOCUMENT_TOKEN_TO_BE_REPLACED